“We Stand With You and We Fight To Win”

Bob Hilliard, founding partner of HMG, built his firm out of a fierce interest in justice and his own deep affinity for protecting the helpless.  Mr. Hilliard thrives in his role as an advocate for vulnerable victims, and his record shows just how good he and his team are.  “We have been very successful in personal injury, commercial litigation, business litigation, civil rights, anti-trust and many other areas of law.” He continues, “We have some of the best lawyers in the country in this law firm. I have seen them go against good lawyers from all over the country. I would put my lawyers up against anybody.”

Mr. Hilliard’s team has experience, insight, drive, and grit – they don’t back down, and are ceaseless in fighting for their clients. Since 1989, HMG’s reputation in the area as the “go-to” good guys has only grown. Hilliard and his lawyers are powerful advocates with a dominant and strong national presence, helping clients from Texas, Mexica, and anywhere within the United States.

Hilliard explains, “We simply look at a case and if there is a need for a lawyer that can help, we will help.” He further details the process, “When the defense gets a hold of your case, one of the first things that they look at is who your lawyer is and talk about will this case go to trial, how aggressive is he or she, what is their track record?” Hilliard emphasizes, “I am one of the last guys that you want to try cases against. The cases are going to be prepared aggressively and HMG will always be ready for battle.” HMG is a Texas law firm with a strong national reputation for relentlessly pursuing justice. The practice areas include the following- 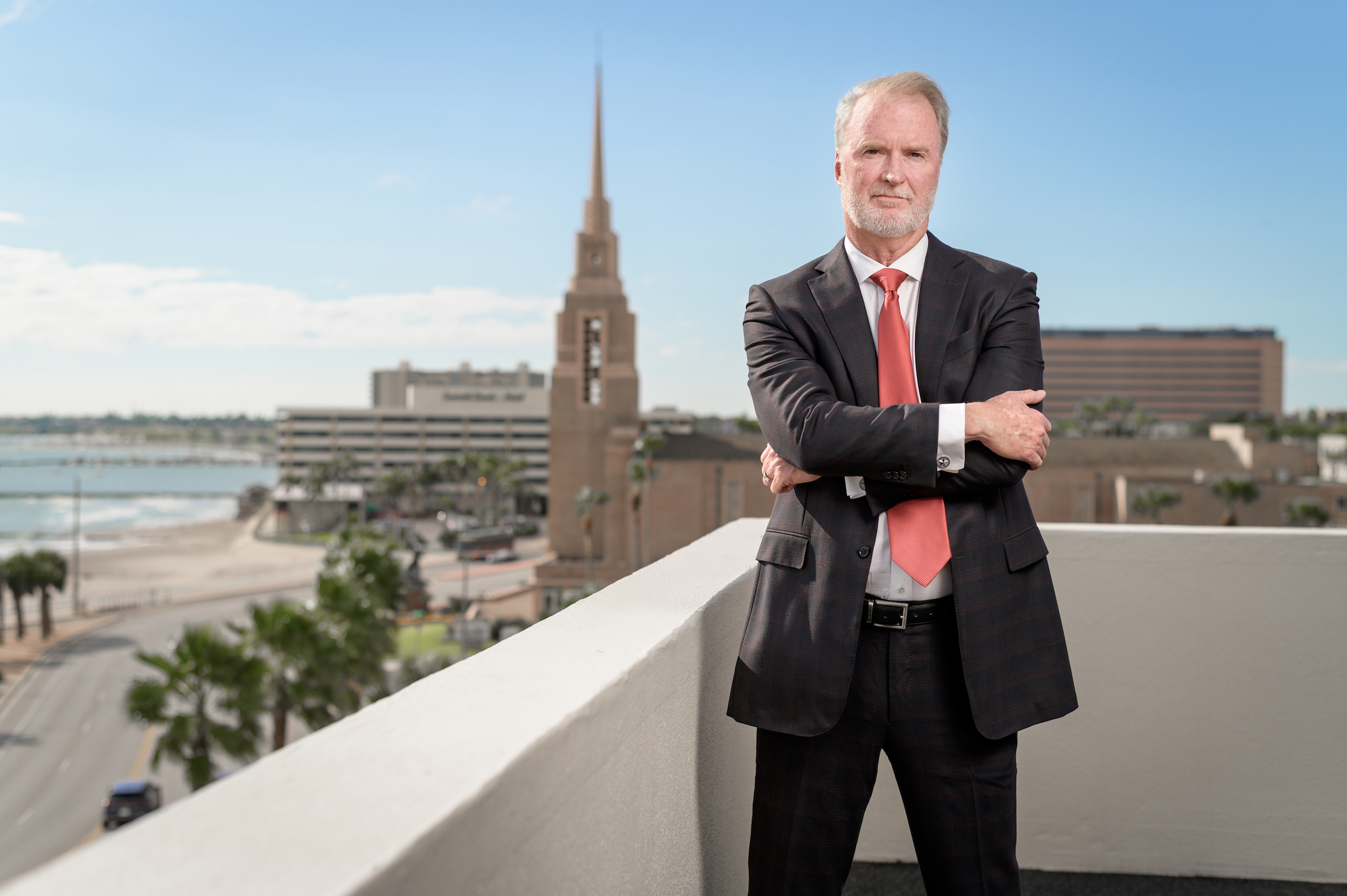 “This law firm is unlike any other law firm in South Texas,” states Alex Hilliard, a lawyer at Hilliard Martinez Gonzales LLP. “It’s great because we get a case and from day one, the client knows that their case is never going to be in the hands of another lawyer. Their lawyer is going to be with them from the very beginning and see them through all the way until the trial.”

By standing strong and prepared on behalf of their clients, Hilliard Martinez Gonzales LLP brings their own unique humanity to each case. By understanding their own story, the lawyers develop the power and persuasion to tell their client’s stories. “By giving to our client the full essence of who we are, as human beings and as lawyers, we assure them the most complete and powerful protector of their rights- the trial lawyer.” 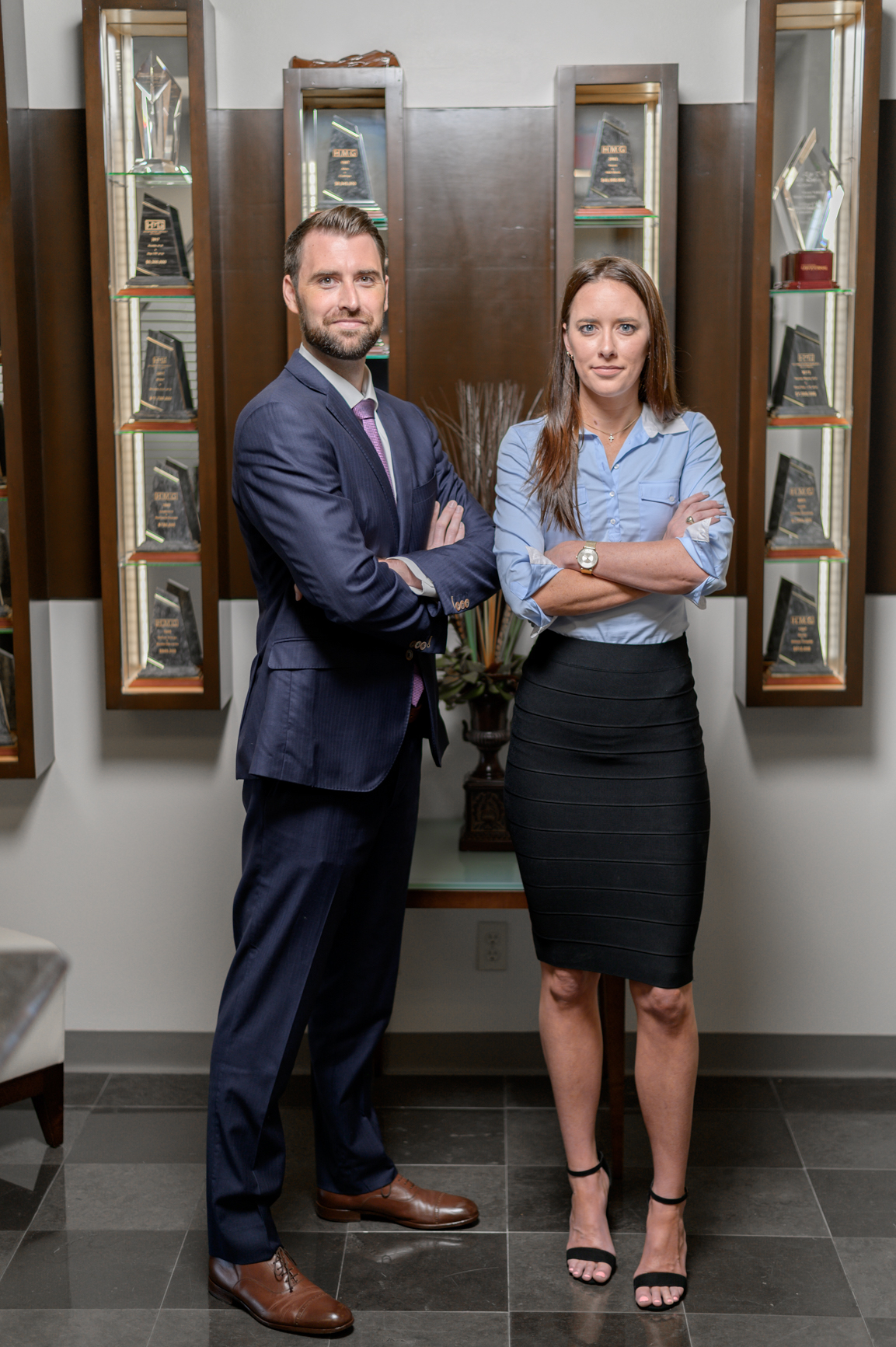 HMG’s experienced and tenacious legal team has earned a national and international reputation for taking on large, powerful, wealthy companies and bringing them to justice for causing personal injury or wrongful death. Their reputation is so well known, that often a corporation will agree to a fair settlement rather than go to court against them.

HMG is equally as experienced and successful with commercial and contract cases involving unfair business practice, including major class-action lawsuits against national and international corporations.

Visit their website to learn more about their services and other areas of law that the practice covers.  Justice is the common thread that weaves the HMG lawyers together into a team that fights for you when you can’t do it yourself and you need the legal expertise from one of the best legal teams in South Texas. 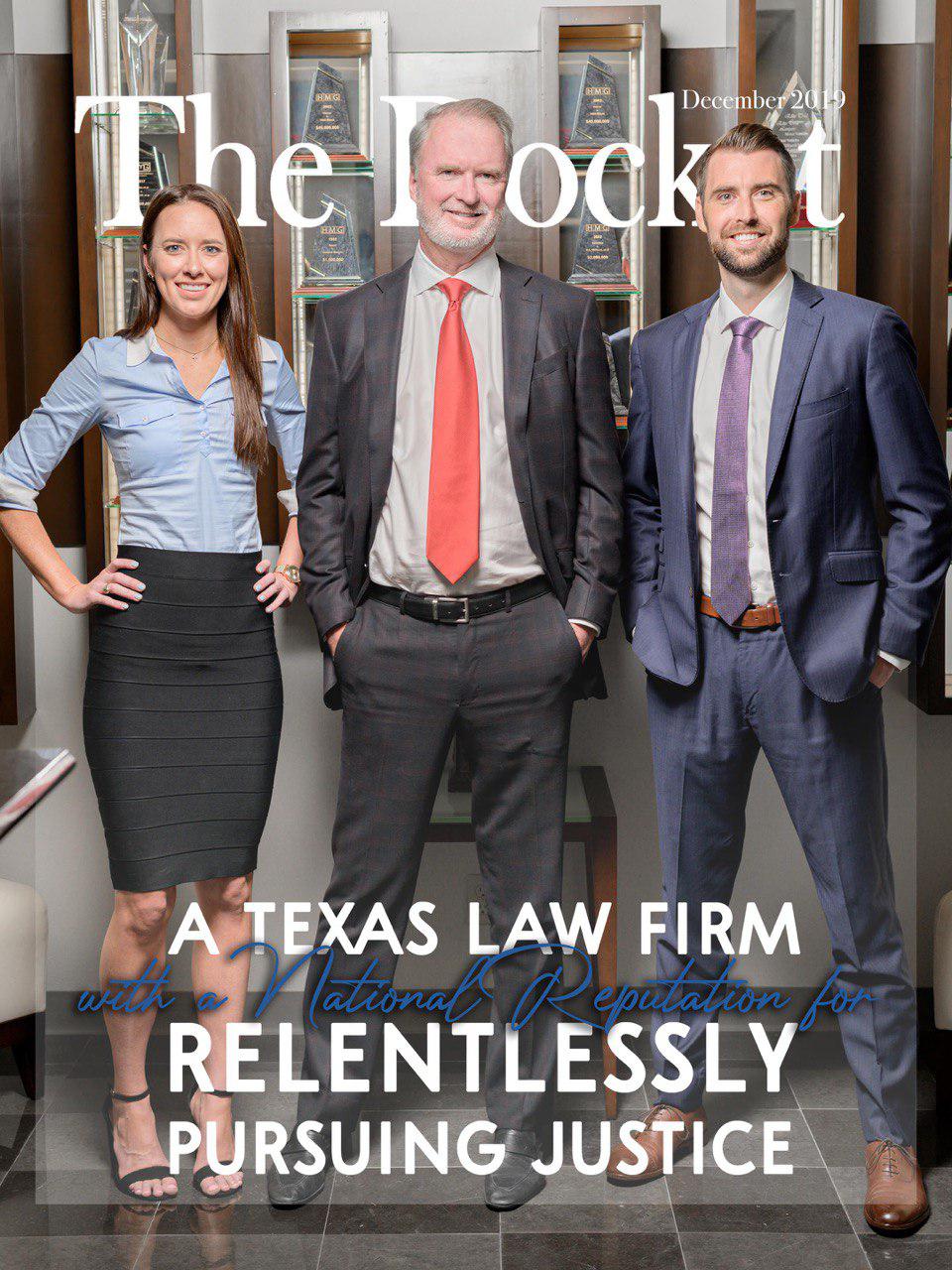