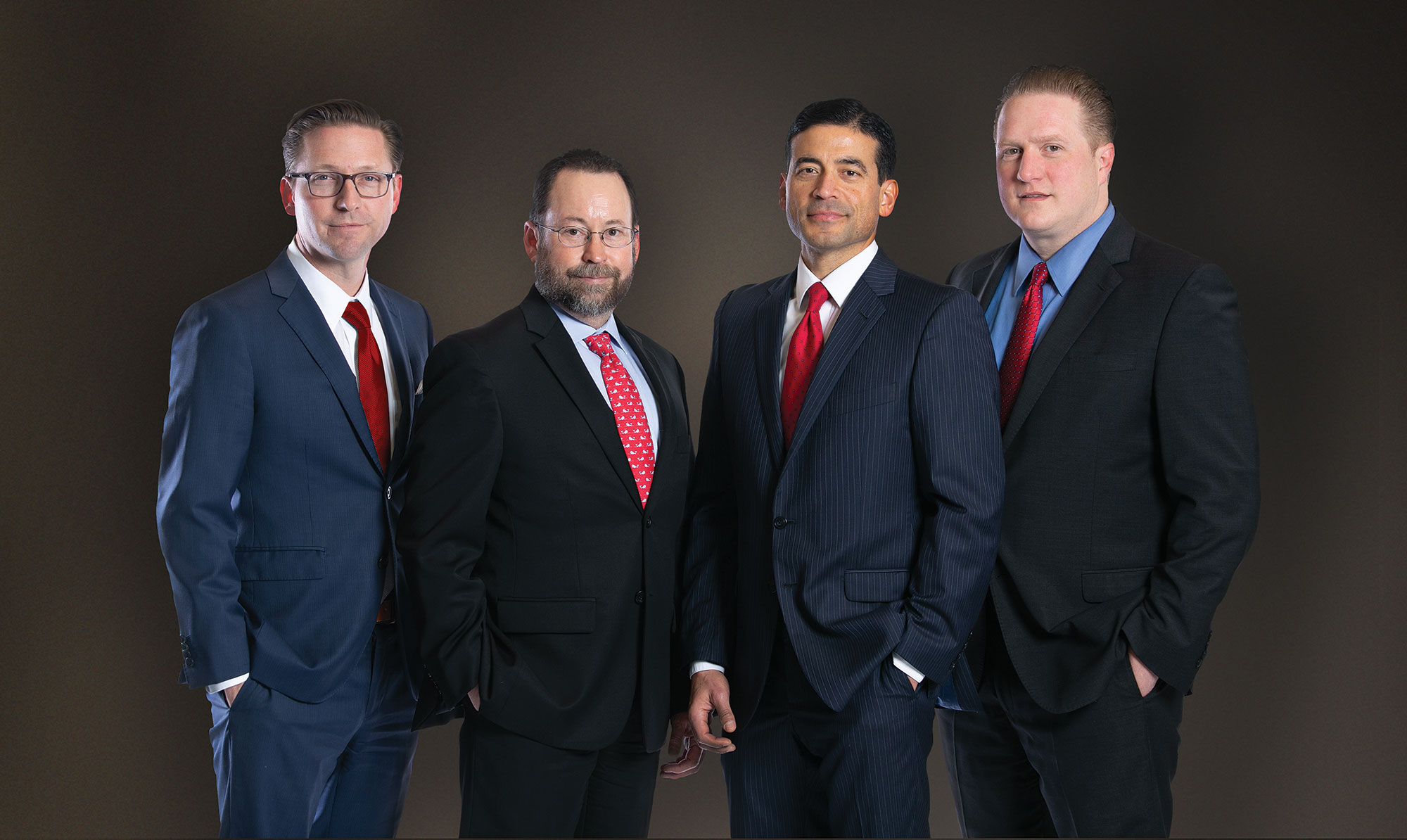 Fresh from a four-year stint as Bexar County DA, Nico LaHood has returned to private practice at LaHood & Norton along with fellow managing partner Jay Norton and is eager once again to defend the citizens of Bexar County and beyond in a court of law.

“We represent citizens not only in Bexar County and surrounding counties but also statewide and nationally,” LaHood said. “This includes anyone who has been accused of a crime, has been arrested or is facing incarceration in the state or federal system.”

LaHood, who hails from San Antonio, said he was influenced to follow in his father’s legal footsteps to be a voice in court for those who can’t defend themselves. “I started practicing law because my Pop told me a lawyer is a legal bodyguard,” he said. “If somebody needs someone to speak for them, that’s what a lawyer does regardless of the aspects of the justice system you work in.”

Trial lawyer Jason Goss is proud of working for LaHood & Norton because of its successful, combined 70 years of criminal law experience.

“Nico LaHood and Jay Norton are well-known names in Bexar County and have been practicing law as criminal defense attorneys and as prosecutors,” Goss said. “They know both sides. We can handle any case that a client needs us for.”

Attorney of counsel Patrick Ballantyne is aware of the great trust that the firm’s clients place in them while going through some of the most stressful times of their lives or possibly are at stake of having their liberties taken away. “As an attorney, you stand between the government and the client,” he said. “That’s something to be proud of in this profession we take seriously.”