Few lawyers can say they know what it means to perform hard, physical work in the extremes of South Texas heat, but José Rios put in the time and the sweat and has the experience.

“I admire people who do that kind of work,” says the personal injury specialist.

After graduating from New Life Christian Academy, the San Antonio native spent two years installing home security systems, which meant dragging wire and crawling around in cramped spaces when the temperatures broke 100 degrees and even hotter in closed up attics. 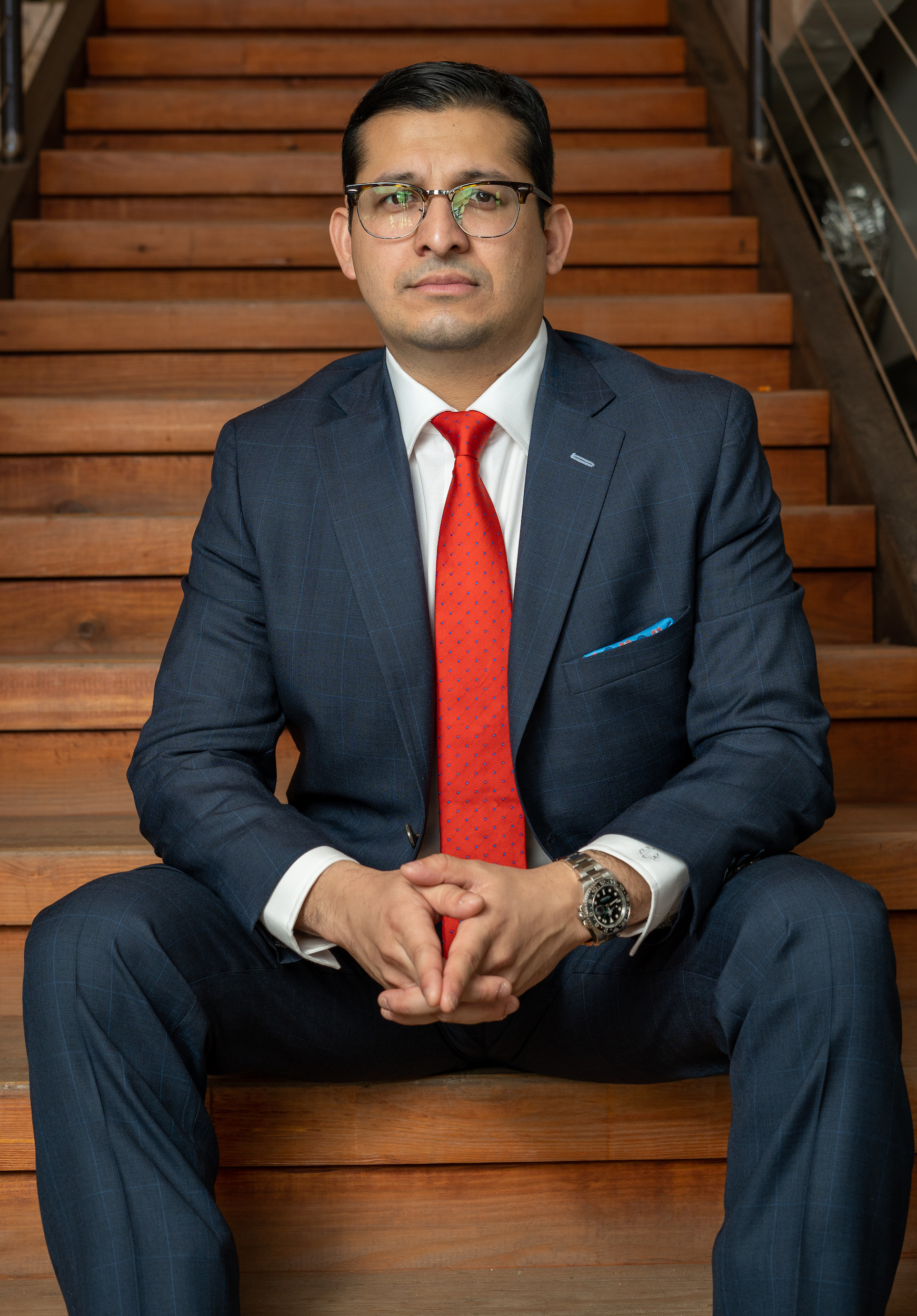 He decided to continue his education and studied history at the University of Texas at San Antonio. For him, his passion for the law came slowly. As a history major, he focused on the cultures of ancient Greece and Rome, and that took him to the roots of the American legal system. As an undergraduate, he started taking some law classes. Once he graduated from UTSA with his history degree, he decided against becoming a history professor and chose his new love, law. While at the Thurgood Marshall School of Law at Texas Southern University in Houston, he finished in the top 10 percent of his class, received a merit-based scholarship and worked for two federal judges, Nancy F. Atlas and Kenneth M. Hoyt. During law school, he spent his summers working at the Gamez Law Firm. He graduated magna cum laude, in the top 10 percent of his class. He returned to his hometown and quickly came to enjoy the process of negotiating with insurance adjusters and opposing lawyers.

“These insurance companies, what are they in it for? They’re making billions and billions of dollars, and they don’t make these billions and billions of dollars by paying out on every single claim. They make it by penny-pinching every single claim,” José says. “So when I was arguing with these adjustors, or I’m arguing with attorneys on the other side, I’m fervently arguing for these clients to make sure they get everything they deserve. I like that I’m able to be successful for our clients.”

From an alarm installer to a legal scholar to a fighter for justice, José has traveled a path that has given him experience and the tools to give clients the best possible representation.

“As a personal injury attorney, you need to make sure these injured families and these individuals get fully compensated. We wish we could make everything to how it was before the accident,” he says. “In certain instances, it’s impossible. So we’re left with the option of making sure that they don’t have to worry about financial hardship for the rest of their lives. We’ve done that in hundreds and hundreds of cases.” 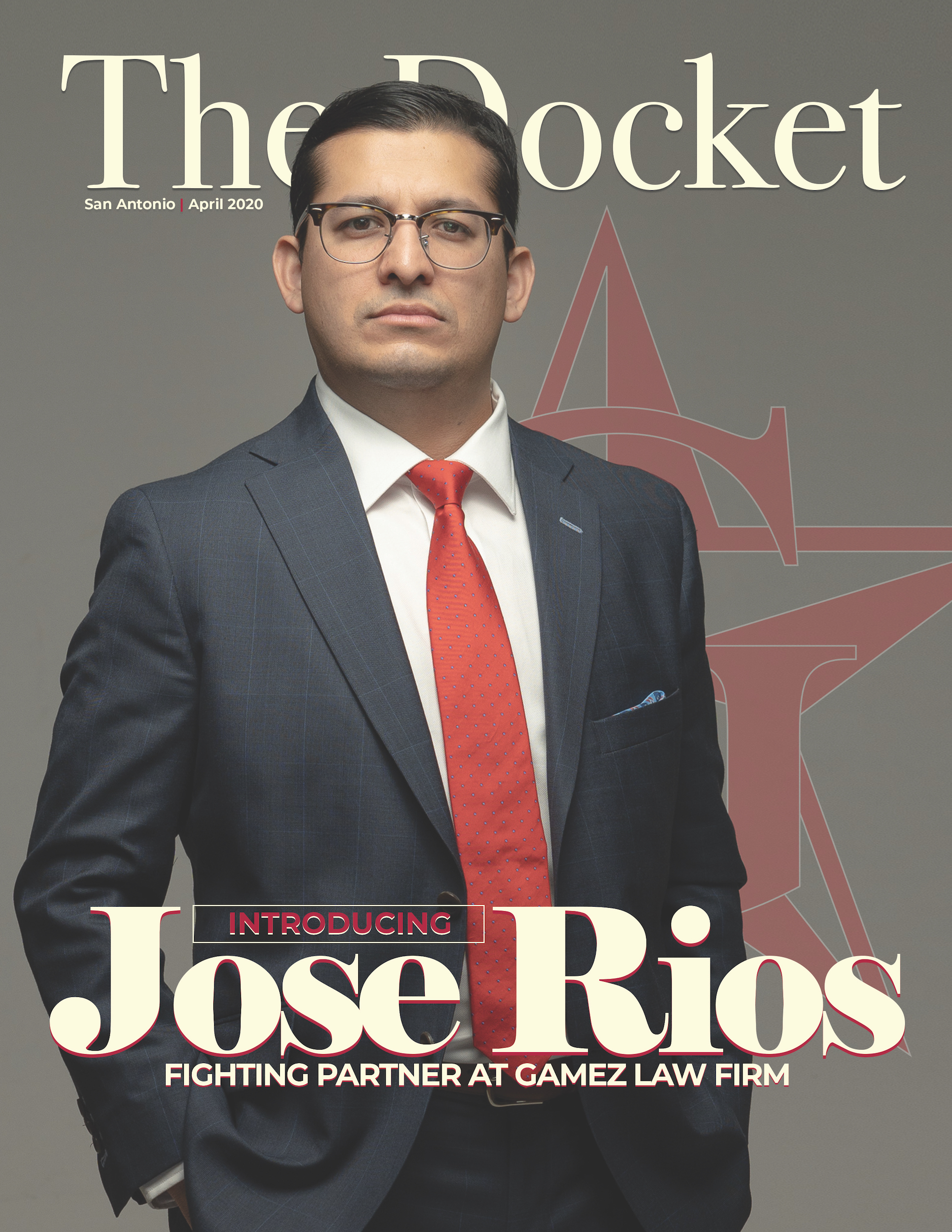